Alzheimers – NIR Light For The Prevention Of Symptoms 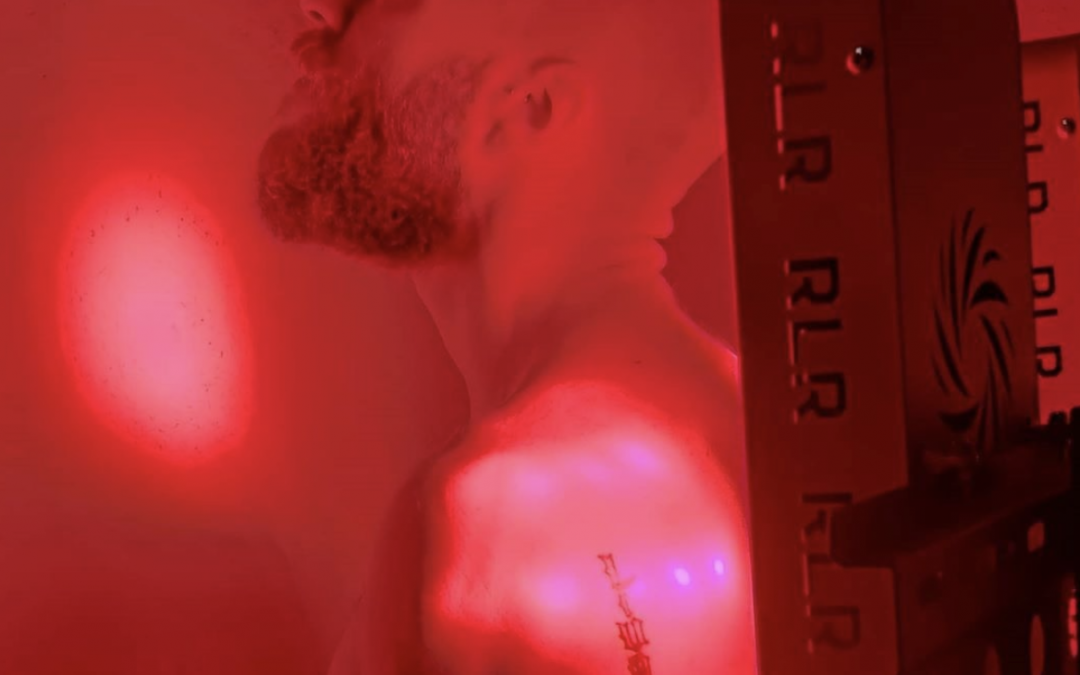 Infrared light therapy for the prevention of symptoms of Alzheimers?

Alzheimer’s disease is a devastating condition. Both for the sufferer and the family and friends that are left behind. Alzheimer’s is a type of dementia (a general term for memory loss and a decline in other cognitive abilities ) serious enough that causes problems with memory, thinking and behavior. Symptoms usually develop slowly and get worse over time, becoming severe enough to interfere with daily tasks. It is the most common form of dementia. Alzheimer’s is not a normal part of aging. The greatest known risk factor is increasing age, and the majority of people with Alzheimer’s are 65 and older. But Alzheimer’s is not just a disease of old age. Approximately 200,000 Americans under the age of 65 have younger-onset Alzheimer’s disease (also known as early-onset Alzheimer’s). Alzheimer’s is a progressive disease, where dementia symptoms gradually worsen over a number of years. In its early stages, memory loss is mild, but with late-stage Alzheimer’s, individuals lose the ability to carry on a conversation and respond to their environment. Alzheimer’s is the sixth leading cause of death in the United States.

An estimated 5.7 million Americans of all ages are living with Alzheimer’s dementia in 2018. This number includes an estimated 5.5 million people age 65 and older and approximately 200,000 individuals under age 65 who have younger-onset Alzheimer’s.

In the UK the numbers are, proportionally, equally shocking.

225,000 will develop dementia this year, that’s one every three minutes.

In Alzheimer’s, there are changes in the brain beyond those associated with normal ageing.

Among the most prominent are the build-up of two proteins, called amyloid-beta and tau. Research suggests that both of these are involved in the disease process, and is revealing more about the sequence of events. As the disease progresses, more and more nerve cells in the brain become damaged. This damage leads to the symptoms of Alzheimer’s

An interesting study suggests that there may be reason to believe that infrared light therapy on the head may lead to a decrease in the symptoms of Alzheimer’s Disease.

The details of a study (1) reported in Scientific Reports, from a US University (2) shows a significant reduction in the harmful effects, related to Alzheimers in the brain, after a period of treatment with infrared light on the heads of mice.

Infrared light has been shown to reduce the occurrence of this protein which suggests that infrared light can be used therapeutically to treat the disease.

The senior author of the study, Giulio Taglialatela, is quoted as saying, “Near infrared light therapy increases the health of the points of connection between brain cells, thus decreasing the susceptibility to the toxic proteins.”

The conclusion suggested that infrared light therapy could prevent the toxic build within these connections leading to a significant drop in the symptoms of the disease.

Further studies are required to explore the effects of the above treatment on human brains but the outlook is positive.

Another study (3) helps us understand the mechanisms at play within the brains neurons.

Infrared induced neuroprotections are not entirely clear, although they appear to operate in at least two different biological levels. First, Infrared acts at a cellular level, activating intracellular cascades that ultimately contribute to the survival of the target, and possibly neighboring, cells and/or stimulating neurogenesis

Second, Infrared light appears capable of triggering systemic protective mechanisms; this presumably involves as yet unidentified circulating cellular or humoral factors that can transduce protective effects to the brain.

In short, what is being suggested is that infrared light is a low-level stressor of cells which leads to an increase in ATP production ( cellular energy) and a burst in low levels of reactive oxygen species (free radicals) The latter process can be likened to that of a vaccine, introducing a small amount of illness in order to stimulate improved immunity by the body. This modulation of multiple molecular systems appears capable of both conditioning neurons to resist future damage and accelerating repair of neurons damaged by a previous or continuing insult.

The study goes on to conclude –

Infrared light therapy has the potential to develop into a safe and effective neuroprotective treatment for patients with Alzheimer’s disease (and presumably other neurodegenerative diseases such multiple sclerosis and amyotrophic lateral sclerosis). If NIr was applied at early stages of the disease process, for example at first diagnosis, it could potentially slow further progression by protecting neurons from death. Consequently, over time, the greater neuronal survival would lessen the clinical signs and symptoms. Further, infrared light therapy—because of its lack of side-effects and neuroprotective potential—is amenable to use in conjunction with other treatments. For example, patients may have NIr therapy with a reduced dosage of drugs as a first line treatment; the potential neuroprotective effect of infrared could prolong the efficacy of the drug therapy. There is much to do in further developing this treatment, but the therapeutic possibilities are many and the potential outcomes very exciting. We await the outcomes of major clinical trials using infrared light therapy on these patients with much anticipation.

(2) The University of Texas Medical Branch at Galveston

You can find the best online HTML, CSS and JS tools at html-css-js.com: editors, code optimizers and more.